The general sponsor of the camp is the oldest German table tennis brand GEWO, which is also the sponsor of the Table Tennis Federation of Serbia and the national team of Serbia. GEWO was originally founded in Gelenhauzen in 1898 by Peter Wolf, who started his business as a saddler and repaired everything for the residents of that German town with anything to do with wood.

Two generations later in 1956. with great success, GEWO first started producing table tennis tables and then blades for this magical game. By the mid-1960s, it had already become a leading manufacturer in Europe. GEWO experienced a new upswing in 1991, when Frank Koschnick and Wolfgang Sohns made it one of the largest table tennis brands in Germany. They decided to offer a whole range of table tennis products by sophisticatedly and fashionably approaching textile items to create a specific line of table tennis equipment that is still extremely attractive and authentic today.

The GEWO home is located on 3000 m2, of which only 2400 m2 is occupied by a huge post office for delivery of goods. 500 packages are delivered daily to clients worldwide. More than 300 retail Gewo stores are in Germany and across Europe and the World. Their motto is "Yesterday, like today"!
GEWO Serbia website
Catalogue 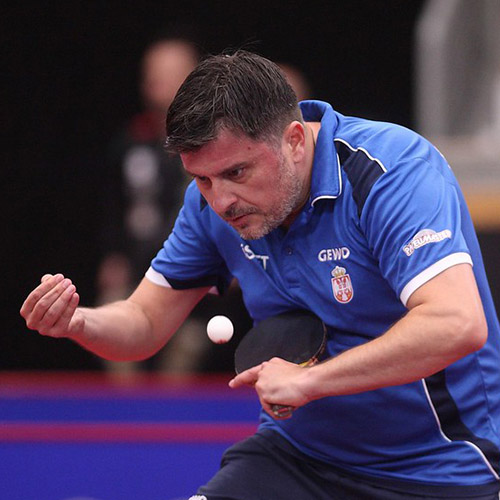 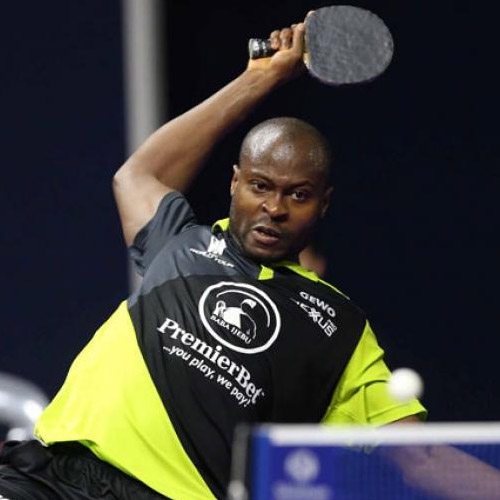 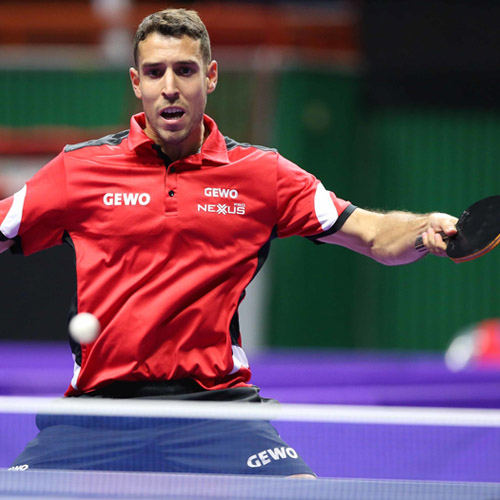 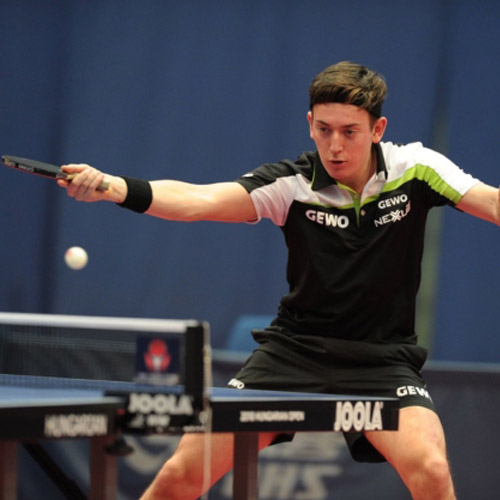 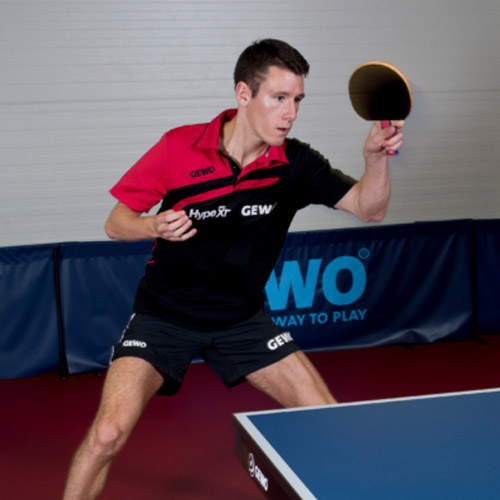 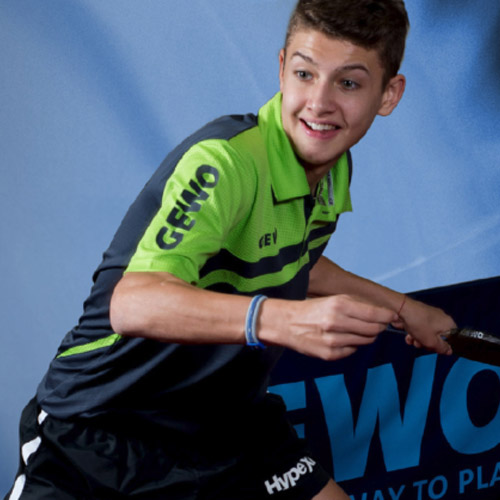